Vlix is unquestionably the rarest of all commercially released Star Wars action figures. Released solely in Brazil, by Brazilian toy company Glasslite. The character was actually planned for release in the US, as part of the second series of Kenner's Droids toy line; but the line was cancelled before mass-production got underway. Kenner probably then sold some of the tooling they had created for their figures to Glasslite when the Brazilian company acquired a Lucasfilm license in 1988. For whatever reason, Vlix was one of the molds sold to Glasslite, and the rest is history - Vlix was resurrected and enjoyed limited release in South America. The name "Oncard" is an in-joke reference to the fact that the figure is rarest when found "on card." 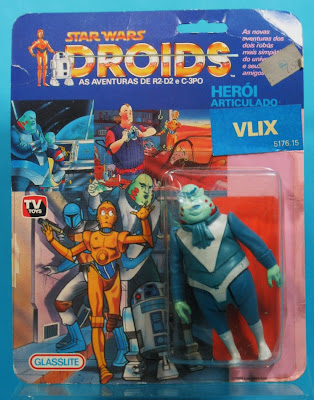 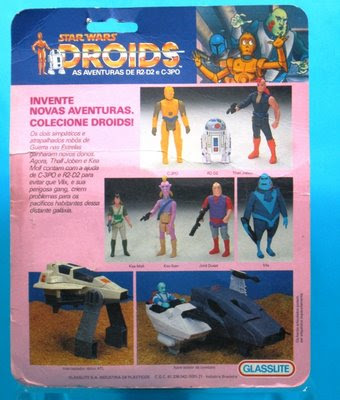 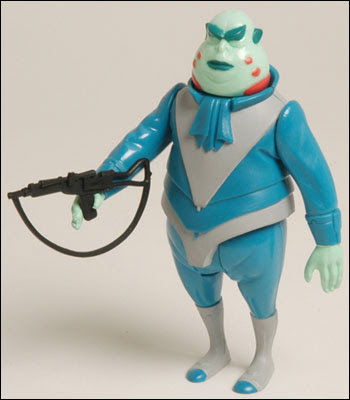